National Myth and Architectural Historiography by Nikos Magouliotis (1) An illustration from a Greek textbook depicting the "National Faith", with an allegory of Greece dressed like a Byzantine empress, holding Hagia Sophia on her lap, and surrounded by a crowd of weeping children, warriors, and angels. From I. Polemis, Νεοελληνικά Αναγνώσματα [...]  (1924.) On July 10, 2020, the New York Times reported on the reactions to the transformation of Hagia Sophia into a mosque: Along with the concerns raised by art historians and conservationists, and the “chorus of dismay from religious and political leaders around the world”, the article mentioned that “the idea of converting Hagia Sophia back into a mosque prompted immediate pushback from Greece, which sees itself as the heir to the Byzantine Empire.” This was a somewhat moderate description of the fanaticism that erupted in Greek media: On the same day, the popular Greek historian Eleni Glykatzi-Arveler appeared on national t
Post a Comment
Read more 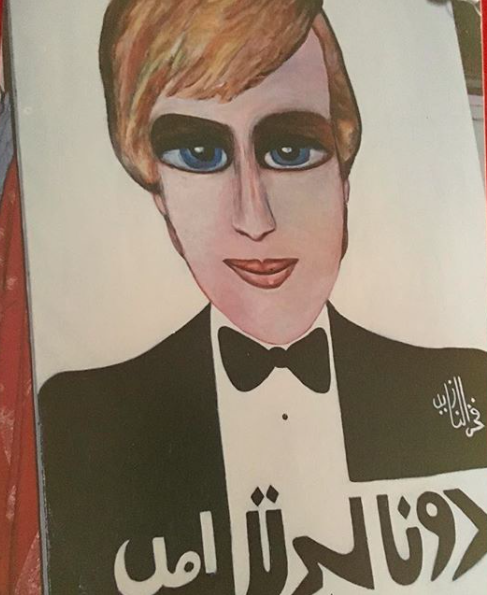