Skip to main content
Labels
Posted by stambouline May 17, 2014

Another Side to Soma

As the rescue operations in Soma extend into a fourth day (with the most recent, and supposedly final, death count of 301 men lost in the mine), tensions continue to rise in this small town and across the country. Peoples' grief and shock have quickly transformed into frustration over the government's baffling response to these events. In the past few days, several iconic images have already emerged to define the Soma disaster: the stark contrast between the bright yellow hardhats covering soot-black faces, exhausted families and friends waiting for more news, a government aide kicking a protester prostrate on the ground, and the now ubiquitous black solidarity ribbon.

Yet, while new outlets and social media continue to be flooded with these images and more, this week my mind cannot help but keep drifting back to my visit to Soma about a year ago. Having rented a car in Istanbul and crossed the Marmara with the ferry, we made a point of taking the longer route to Manisa just to make a stop in Soma. My goal was to see the Emir Hıdır Bey Mosque, constructed in 1791-2 by a Süleyman Bey, one of the most beautiful and well-preserved buildings decorated in what could be called a lively "vernacular Baroque" style, which was prevalent throughout the Ottoman provinces in the 18th century. The day my friend and I visited Soma, it kept raining off and on, and the air was cool and crisp. When we arrived in the late morning, we discovered that the building was closed outside of prayer time, so we were invited to wait for the imam in a coffee house across the street. Plied with warm drinks and lively conversation about politics and the latest television shows, an hour seemed to fly by as we watched local workers and retirees flow in and out of the mosque. After the mid-day prayer, the smartly-dressed imam finally materialized, paid for our Nescafes, and ushered us back across the street with great ceremony. The building rightly filled him with great pride, and he told us that there were very few mosques in the world like it. I would certainly have to agree.

I came away from Soma with the impression that this was a town that not only laid claim to beautiful buildings, but also very warm people. As this tragedy continues to unfold, our thoughts are with the men and women there who have been affected. 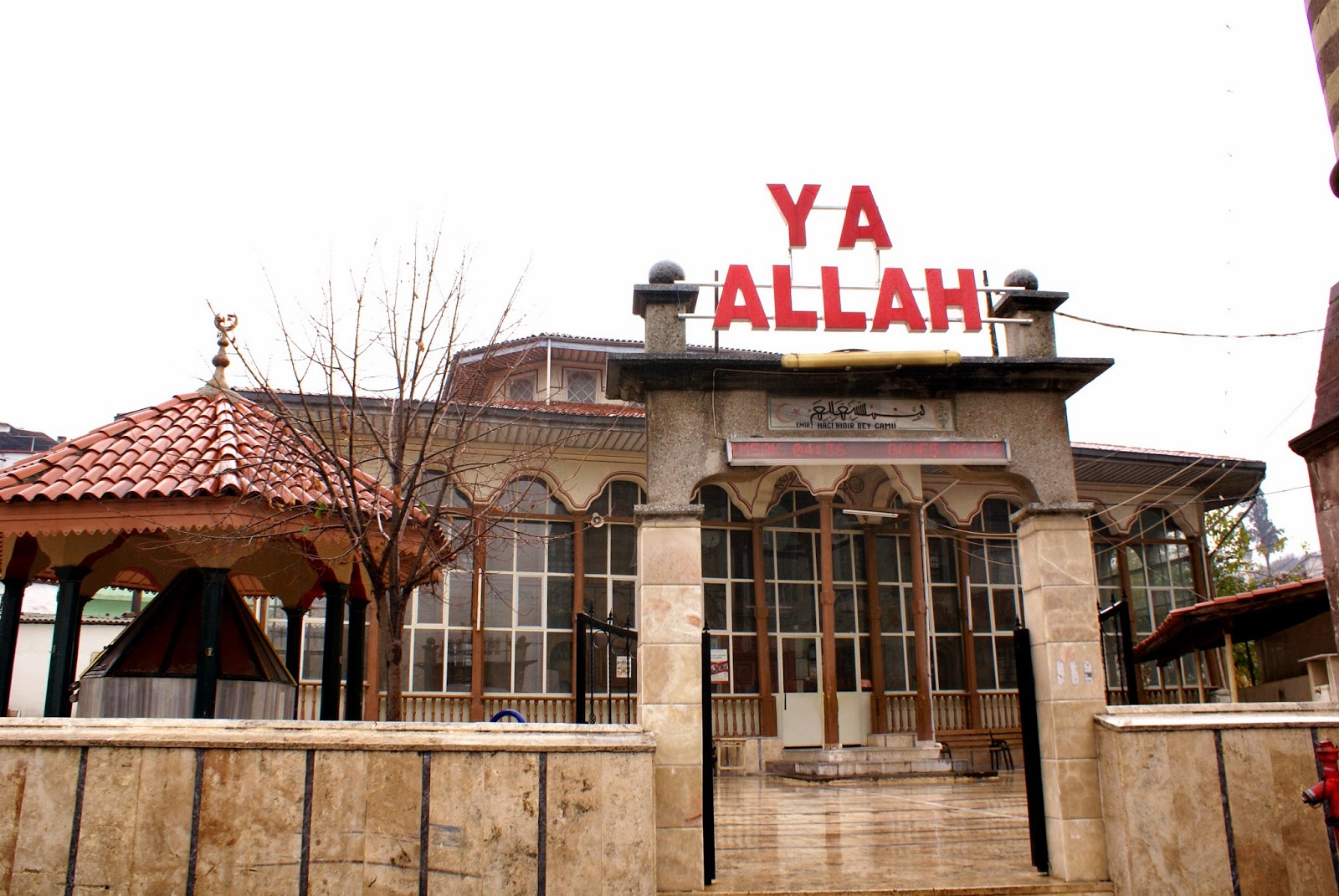 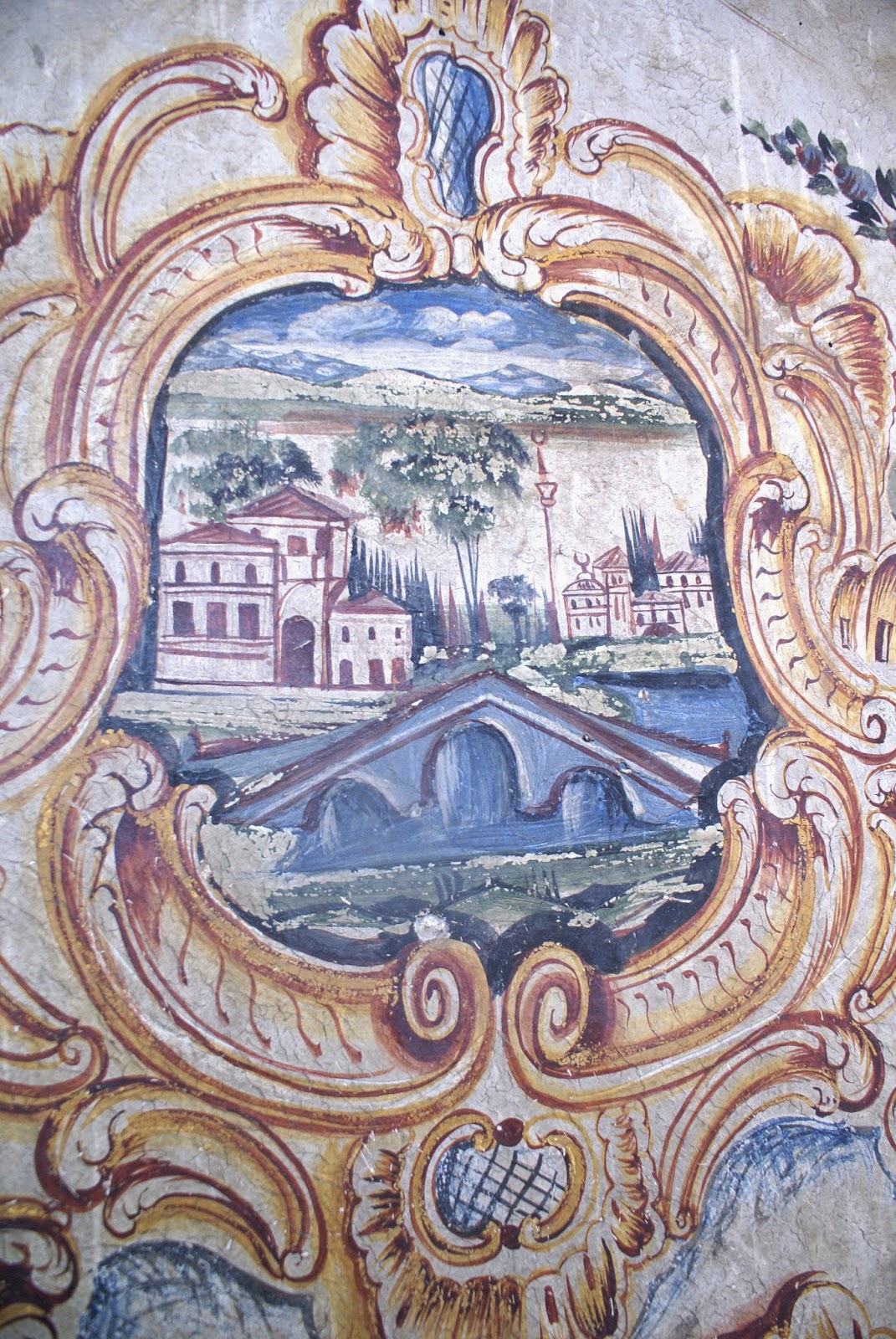 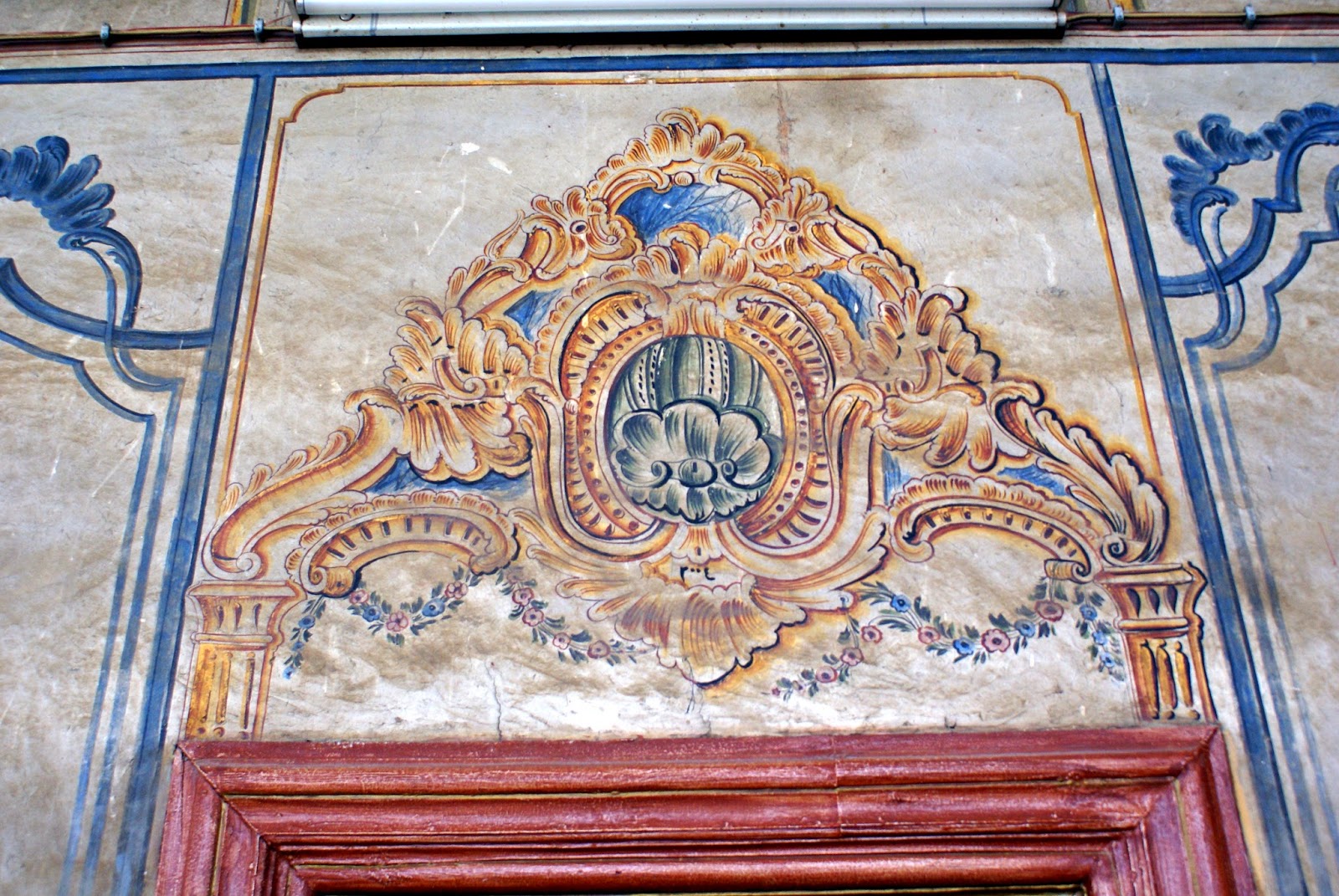 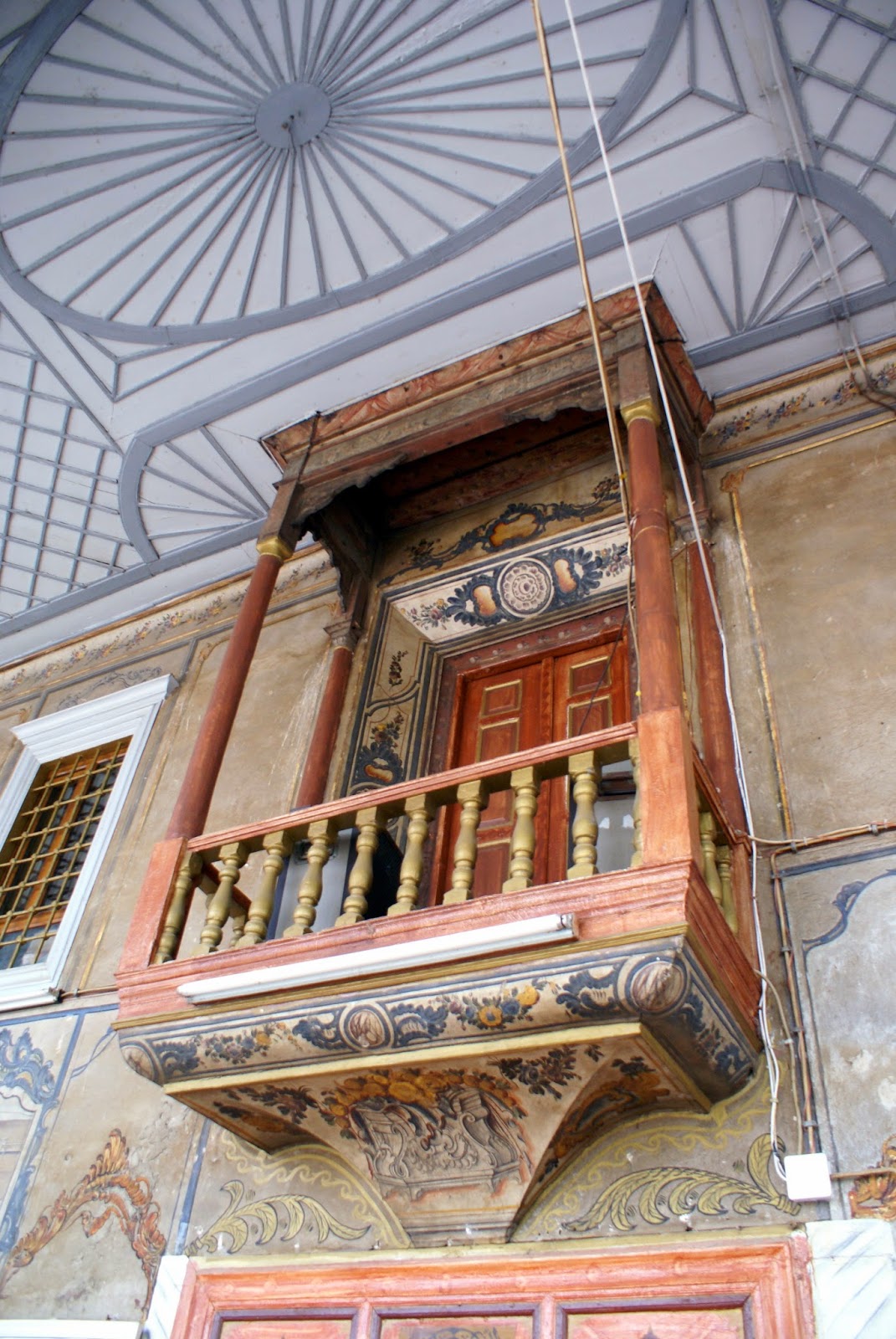 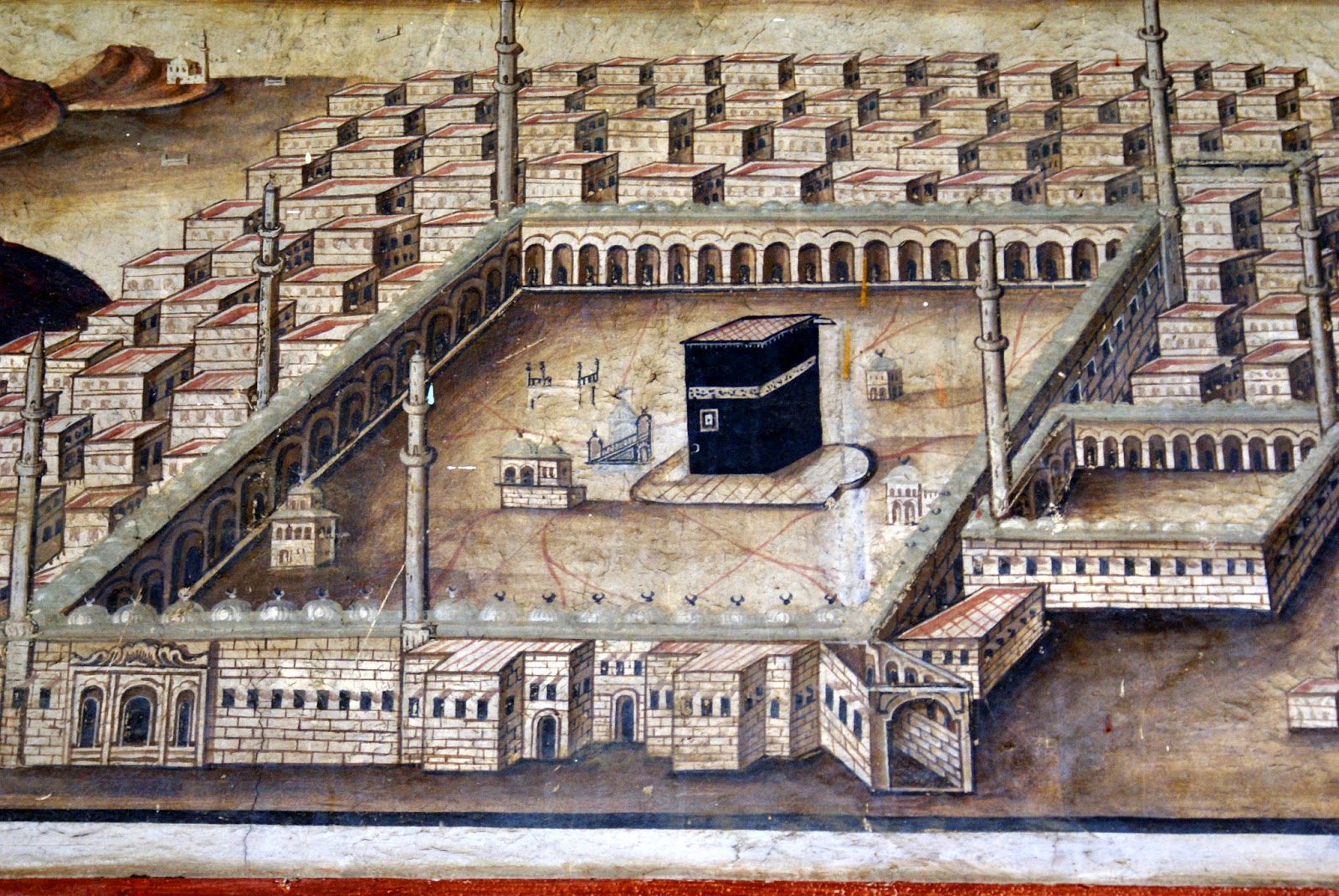 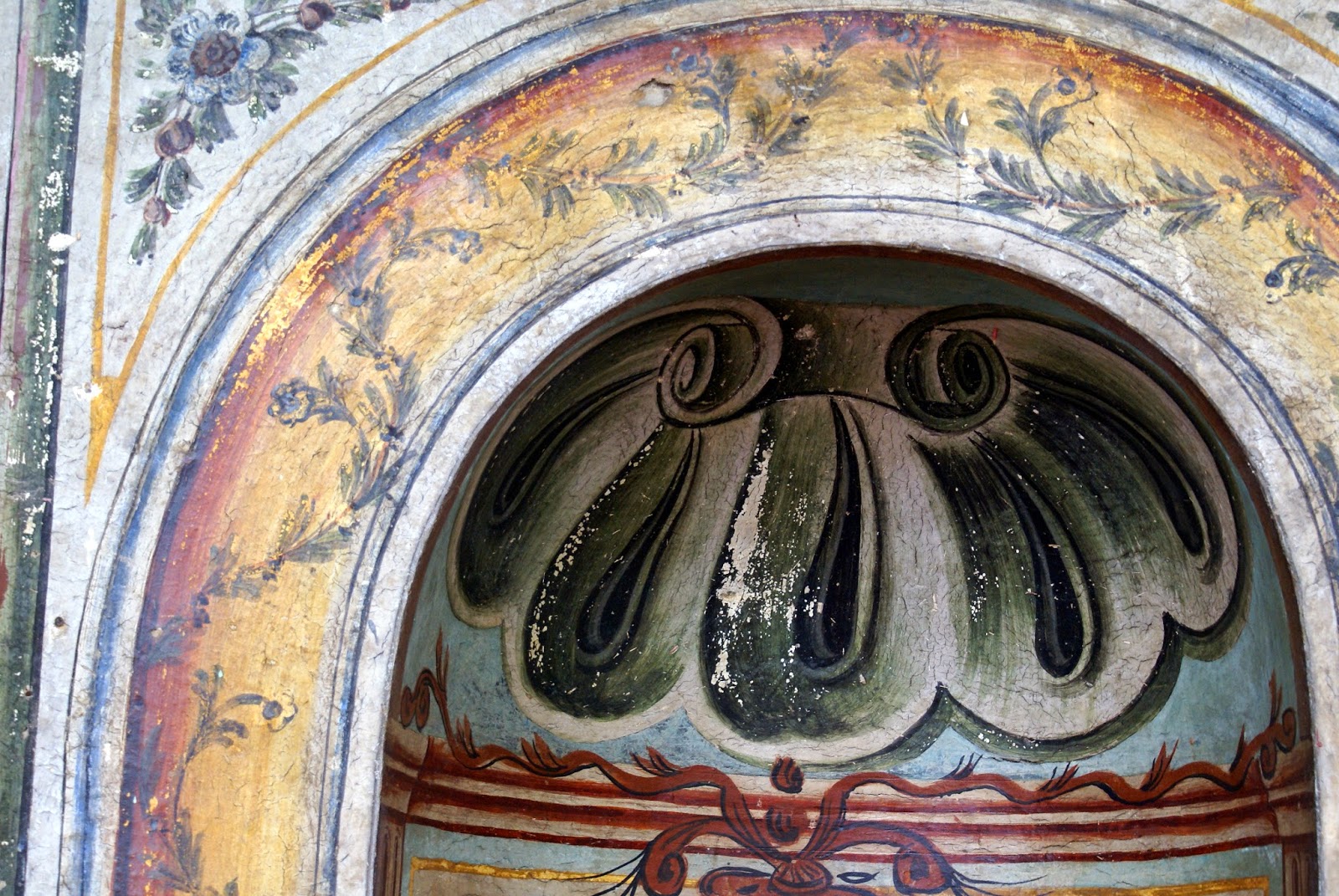 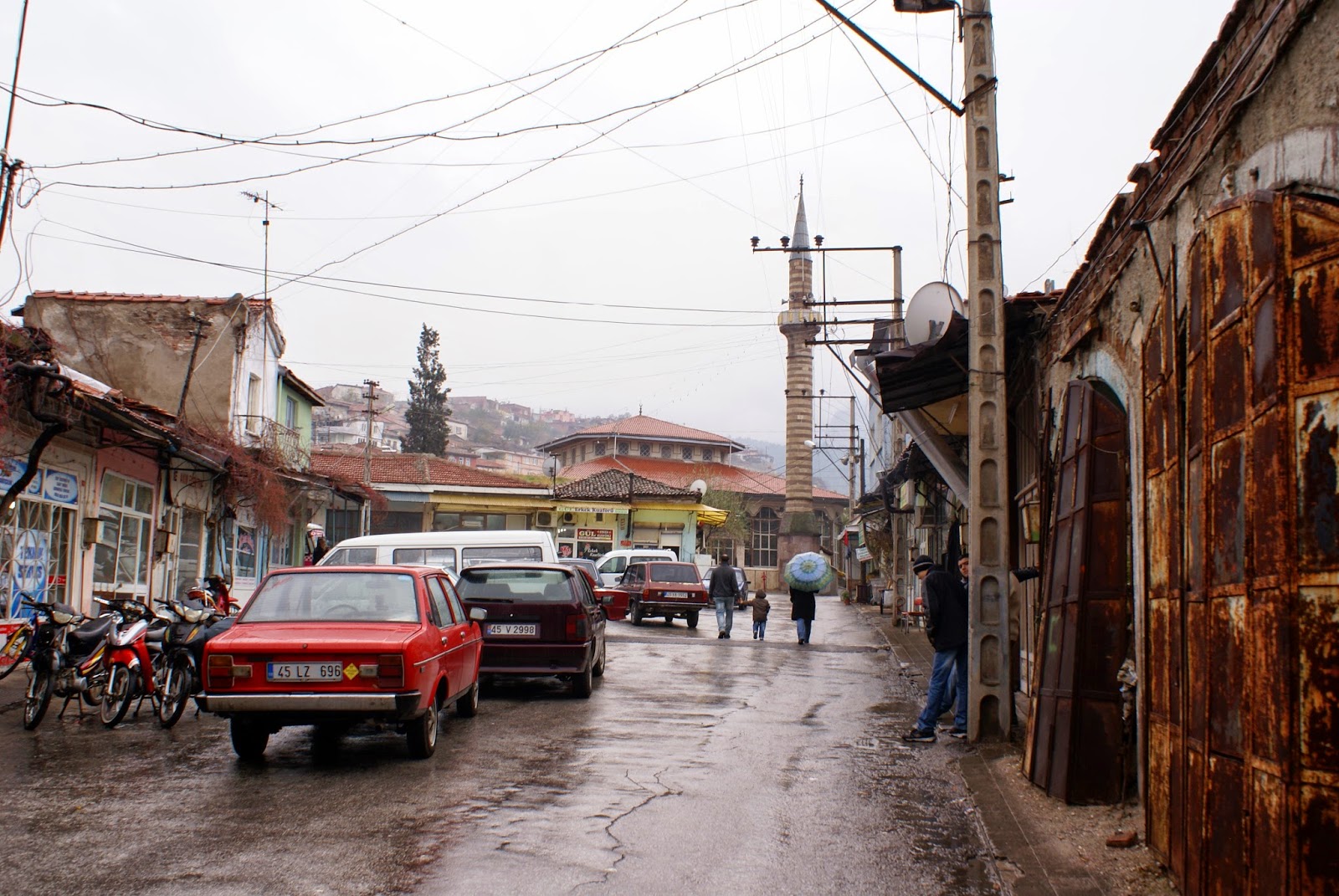 EMILY NEUMEIER is a Ph.D. candidate at at the University of Pennsylvania.